MP’s celebrate one year since being sworn into office.

The 22nd of May 2020 marks one year since MP’s of the sixth Parliament were sworn into office. The composition of Parliament is now more youthful and representative than it used to be. To commemorate this anniversary, we interviewed two MP’s who have paved the way for many young people to enter the corridors of Parliament. Luyolo Mphithi (24) from the Democratic Alliance and Itumeleng Ntsube (22) from the African National Congress are two young MP’s who shared what their first year in Parliament has meant for them. 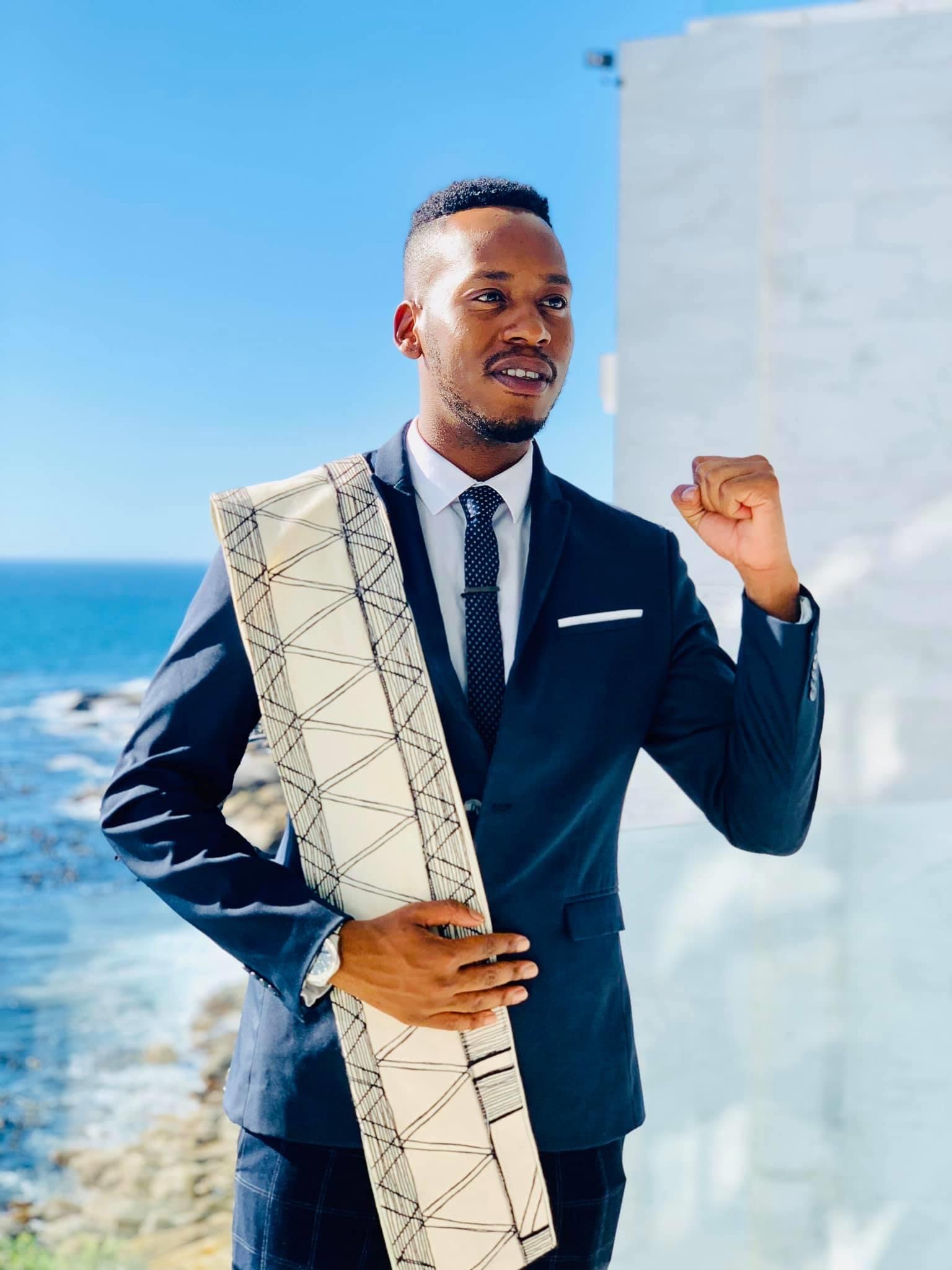 What did taking the oath to become an MP represent for you?

“I was born in the Eastern Cape which is a very rural province here in South Africa. My grandmother at the time was a domestic worker living in the back room of the house she worked for. So, growing up I lived in a small room with four other people. This included my mother, grandmother, aunt and uncle, so you can imagine how contested the space was in that room. We had to decide who bathes first and at what time. You can imagine the complete lack of dignity in such a space. So at a very young age I constantly grappled with the idea of space, because growing up meant constantly battling and fighting for space. As a young person more and more and day by day I began to realise the lack of space that young people have within the political and economic discourse. Taking my oath meant that as a young person I can begin to contend for that space.”

What are your reflections / highlights for your first year as an MP?

“One thing that has become very clear in the first year of being an MP is that we are in the most dangerous economic and political period of our lives. Young people between the ages of 16 and 35 years are at risk of either never working their entire lives or, if they are working are basically working their whole lives having a lower standard of living. We need to break this establishment and inspire young people to give legitimacy to our democracy and break the stranglehold which continues to force extreme inequality, small middle class, lack of opportunities for young people and inspire entrepreneurs to risk it all.”

What are your plans and / or expectations for the rest of the Sixth Parliament?

“Times are changing we need to keep up with them. Young people are drawn more to movements rather than political parties. So, what are the issues that matter to young people and how do we capture them and articulate them as youth MPs? We need policy proposals that are out of the box, that are intriguing to young people, and policies that break the many silences that we have become accustomed to. We need to contend for the space and eventually own it.” Read more about Luyolo Mphithi here

What did taking the oath to become an MP represent for you?

“It signifies the hope that South Africans has bestowed upon me, particularly the youth of our country that are currently looking upon one of their own to deliver them from triple challenge of unemployment, inequality and poverty. It represents service to our people who have elected us to be MPs that continue to hold the executive to account. But, more importantly, to see through that we are bound to make or pass laws/bills that are pro-poor and pro working-class, and laws that are really about uplifting our people so that they may be advantageous to those who have been advantageous by the former apartheid regime.”

What are your reflections / highlights for your first year as an MP?

“I witnessed as an MP the President of the republic deliver his first State of the Nattion Address (SONA) at the sixth administration and fortunate enough I was and still an MP. For the first time, outside of our political party engagements with the Deputy President of the Republic of South Africa, Mr DD Mabuza got to answer questions I posed and cabinet ministers taking questions in a government. To represent parliament at SADC Youth Plenary to discuss all issues affecting the Youth around SADC. Lastly it was when I gave my maiden speech around global warming in plenary.”

What are your plans and / or expectations for the rest of the Sixth Parliament?

“I will continue to contribute immensely to the committees that I form part of, and to hold the executive accountable for everything that happens in government. I will equally continue to inspire my generation through the platform. I get to demonstrate to them that indeed it is possible for any young person to become whatever they wish to become in society. I will continue to influence the passing of laws and bills to benefit the poor, vulnerable and the working class at large. I'm also looking up to interact with the youth of our country across all backgrounds to keep them updated about the progress made thus far and inspire all of them to do for themselves rather to wait for somebody to do for them what they have a power to do for themselves.”