Sixty-three years ago today twenty-thousand women took to the streets to march against the introduction of the Apartheid Pass Laws. What has now culminated into this public holiday symbolizes the role that women have and continue to play in the political sphere to shape the country. 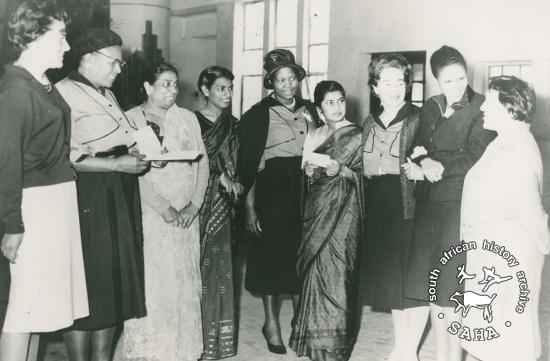 It all began in the 1950s when the government's increasingly oppressive policies caused a direct threat to all people of color. Under the 1952 Native Laws Amendment Act the presence of any African in any urban area for more than 72 hours was an offense, unless in possession of a pass.

In June 1952 the African National Congress and the South African Indian Congress initiated the Defiance Campaign, where "radical tactics of defiance were to be employed to exert pressure on the government". Women's involvement in the Defiance Campaign served as a catalyst for their political involvement across the board, and also led to the establishment of the Federation of South African Women (FEDSAW) in 1954.

In September 1955 news got out that the government would start issuing reference books to Black women in January 1956. By mid-1965 plans were underway for the Pretoria march. FEDSAW had written to request that JG Strijdom, the Prime Minister at the time, meet with their leaders so they could present their views. This was rejected. A plan was then put into motion to consult with local leaders who would make arrangements to send delegates to the mass gathering in August. 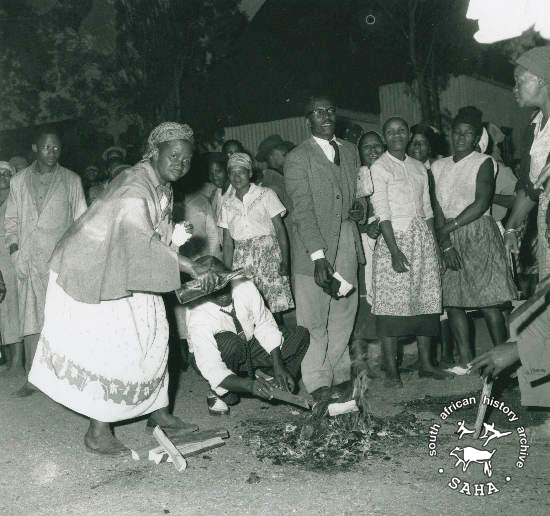 The Women's March was a success. 20 000 women from all parts of the country arrived in Pretoria and filled up the Union Buildings. The significance of this day once again shows that the idea that women are politically inept and immature is very inaccurate. 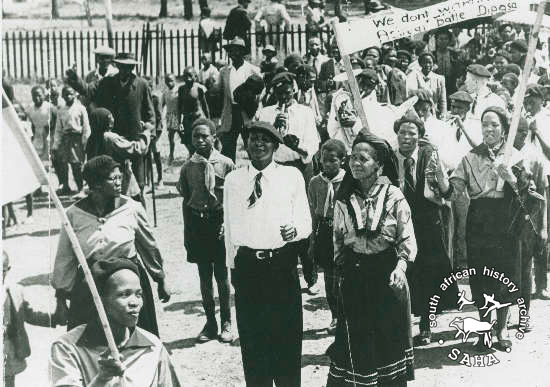 Looking at the current gender composition in the Sixth Parliament South Africa is making big strides in achieving equal representation of women in Parliament. Below we have put together numbers showing the growth of women over time.