Get To Know MP Vuyo Zungula 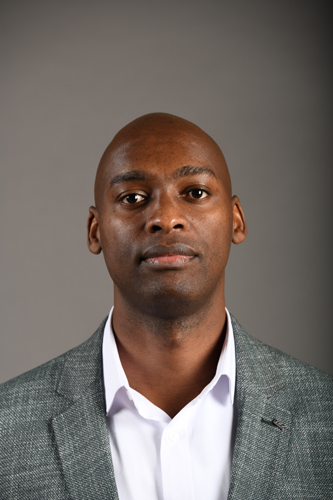 Upon seeing the ailing state of politics in the country, where politicians started becoming more self-serving than serving the constituency that put them in offices of power, a number of institutions ranging from religious fraternities, traditional houses, and generally concerned citizens came together to form an ideal party that would represent the best interest of South Africans, and I was tasked with the duty of heading such a collective.

4.Which constituency office have you been assigned to? Can you give examples of constituency work you engage in?

Taueatsoala Constituency in Limpopo. We have done a number of work in Limpopo, where:

o We marched and delivered a memorandum to Exxaro when they were ill treating workers, and laying them off without cause.

o We represented many displaced residents whose houses were illegally occupied by non-citizens.

o We fast tracked the issuing of title deeds to the people, ensuring that land grabs do not affect them.

o We supported various traditional houses in ensuring that they get the necessary support from COGTA and other entities so as to best serve their constituencies.

o My constituency office provides water for the community through a borehole.

5.How do you think Parliament can drive more public participation in policy, legislation and voting?

By roping the youth in and using the platforms where the youth mostly is because youth participation in legislative and political work is dwindling and they need to be roped in, especially in topics of their interest such as land, unemployment, and the general economy of this country.

7.Which social justice issues are you most concerned with?

10.What obstacles prevent Parliament from doing its work and how would you fix it?

Politicking and petty party politics. We need leadership that is obsessed about improving the material conditions of the people. We need leaders that are working for a better tomorrow. Future generations must inherit a better South Africa.

To find out more about this member of parliament, view his profile